stronger dialogue with the public, describing the state that we are living in during this difficult time. In this site-specific project, we analyze the importance of relationships in art, how the kitchen is a key context where art happens; all shown from a big window.

"The installation realizes a dialogue between artwork and the context of where it is shown - a real kitchen."

1960s Tom Marioni. Through the decades, Marioni has continued to, in his words,

“observe real life and report on it poetically,” amassing a body of work comprised of drawings,

prints, actions, and writings that articulate his desire to unite people and ideas. In this state of mind,

our intervention moves to action that artwork in dialogue with the simple life, and these ingredients

are the first nurture. Another conceptual resource; is the first exhibition curated in a kitchen from

Hans-Ulrich Obrist. In 1991, when he was still a student, he curated his first exhibition in the

kitchen of his apartment, stimulated by his meetings with the Swiss artists Fischli & Weiss and the

Five Girls (2014). The photograph is of his daughter and her friends and mirrors a photograph he

took of them seven years ago when they were about to start their GCSEs. He was previously

shortlisted for the Photographic Portrait Prize in 2007 with Alice & Fish; also featuring his 14-

year-old daughter, and was accepted a further fourteen times between 1995 and 2012, each time exhibited at the National Portrait Gallery, London. Follow him on Instagram: @davidstewwwart

Ramones. He is noted for his surreal and often humorous large format portraits. The projects Indecision and Intension return once again to the surreal providing an intriguing

David Stewart is an art photographer/director who has shaped the visual industry with an evolving portfolio of timeless artworks. Bringing influences from the North, where he started out shooting the tourists on Morecambe promenade, today he lives and works in London.Fascinated by the way people interact, David’s work often recreates his own personal observations, depicting odd characters within surreal moments. Visual punch lines are woven into the fabric of the reality he creates, and although reality is the starting point, it is not the actual point in most of his work. Humorous and at times controversial, each project informs the next, plotting a path into an unexplored subject matter.

David’s work is recognised internationally, he has won the Taylor Wessing Portrait Prize and received a BAFTA nomination for his short film Cabbage amongst other accolades.

Publications include; Fogeys, Thrice Removed, Teenage Pre-Occupation, and Paid Content, which was launched as part of a landmark solo exhibition for in 2018 and uses the setting of the advertising agency to explore the changing face of workplace culture.

Camilla Boemio is a writer, curator, university consultant and theorist whose practice deals with

investigating the politics of participation in curatorial practices, the intersection of culture and

contemporary aesthetics. She is a member of AICA (International Association of Arts Critics). She

co-founded with Fabrizio Orsini the experimental nomadic non-profit AAC Platform; in many

years of research they expanded several collaborations in California and in Great Britain.

Her work, also with AAC Platform, focuses on interdisciplinary systems from an intersectional

feminist perspective, with a focus on the social systems and other ecologies. Her recent curatorial

projects include the exhibition Jérôme Chazeix: The coat of hipness (materiali velati) part

In 2016, she was the curator of Diminished Capacity the first Nigerian Pavilion at the 15th

International Architecture Exhibition La Biennale di Venezia; and in 2013 she was the co-

deputy curator of Portable Nation. Disappearance as work in Progress – Approaches to Ecological

AAC Platform (est. 2007) is an independent, non-profit nomadic gallery in Rome, devoted to the

commissioning and production of new work by local and international artists.

Window installation: Waiting for Indecision by David Stewart in Rome 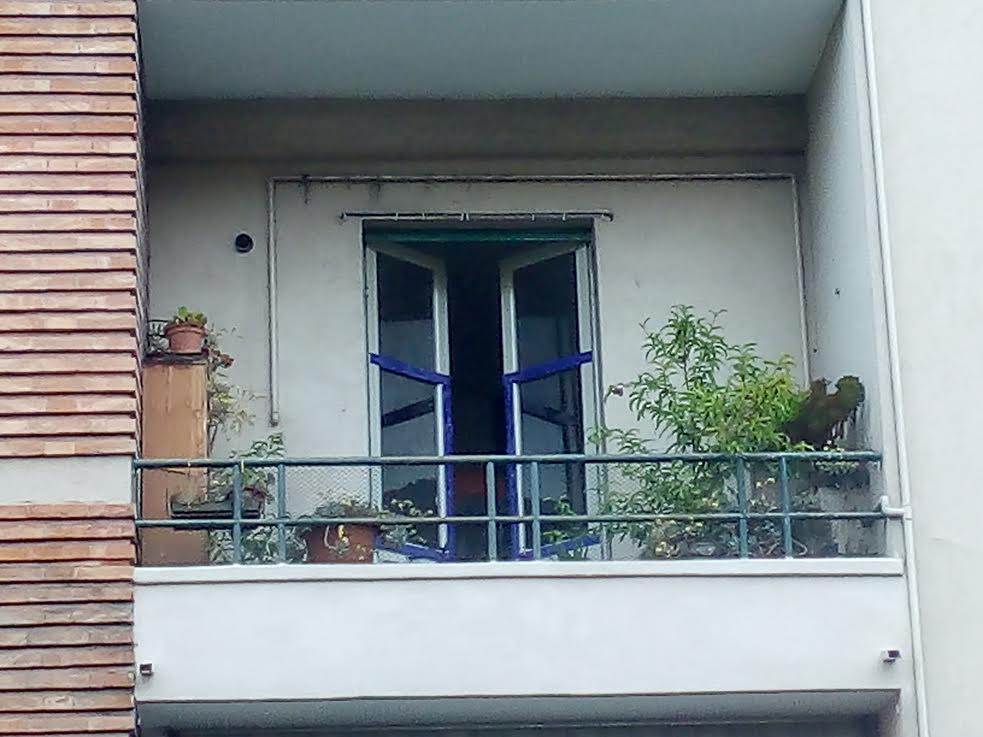 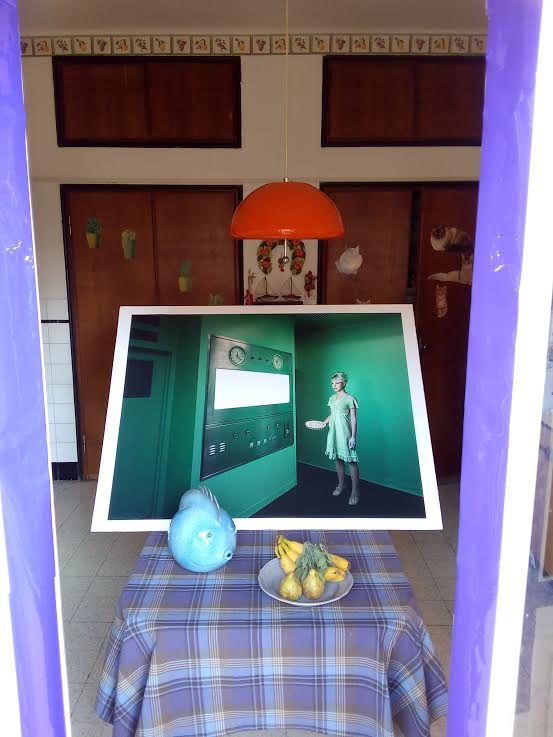 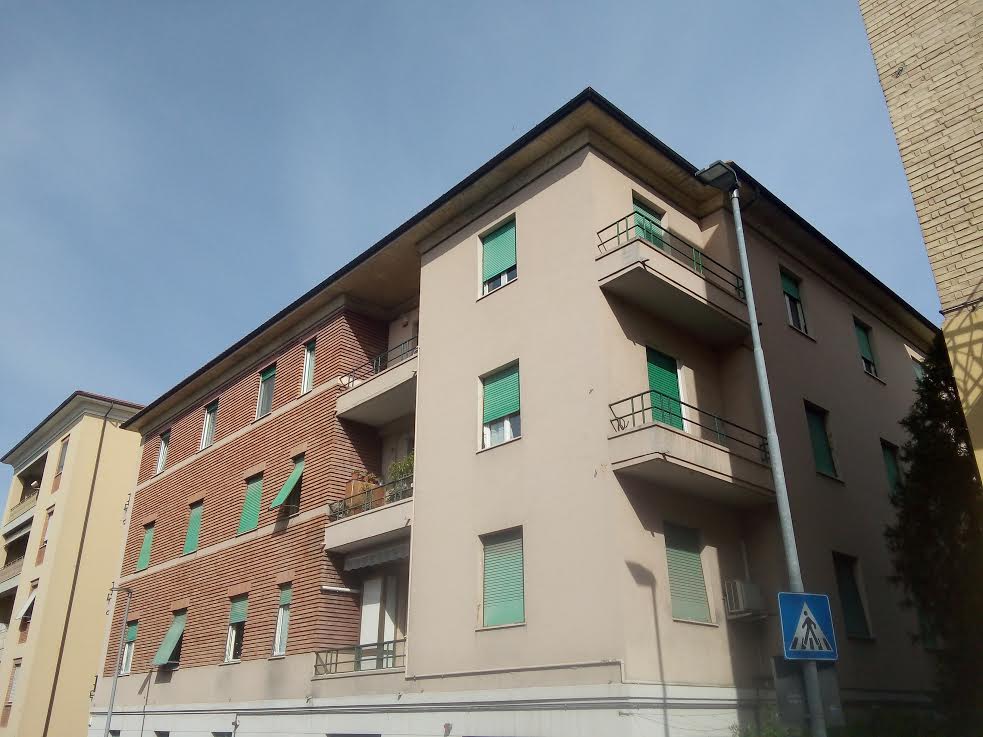 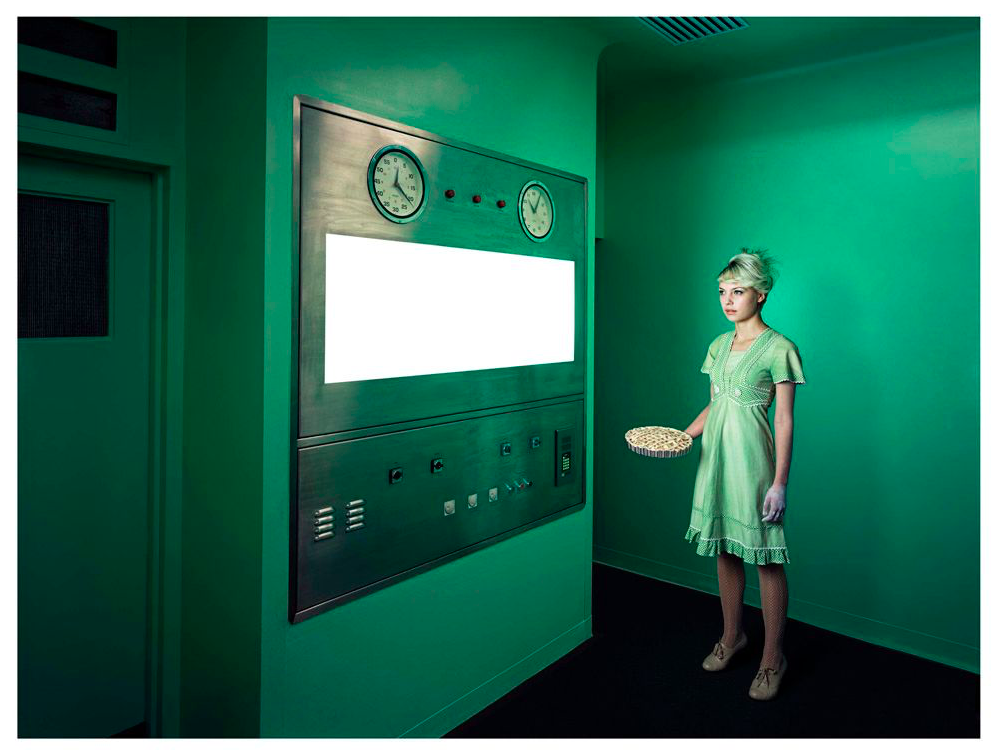 HELLO NEIGHBOR - We Will Hug Again <3